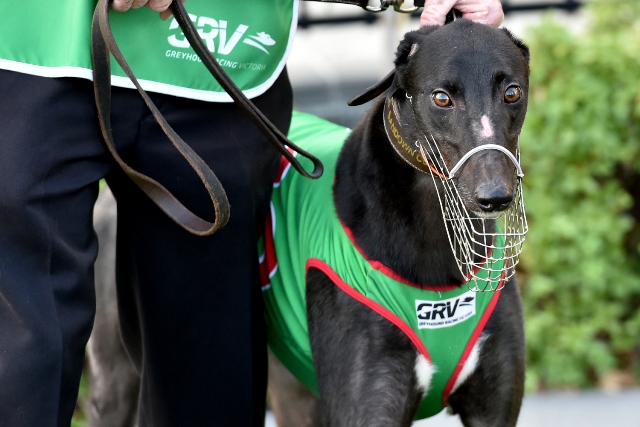 
Metropolitan racing is back at Sandown Park on Thursday night with 12 races up for grabs. Race one of the night is set to go at 7.08pm so lets take a looks at the meeting now.

Snakebite Bale (R3), pictured above, will have a stack of eyes watching as he makes his middle distance debut at just his fourteenth outing. The son of David Bale possesses a powerful finish and after a last start third over the 515m in scintillating time (Replay), he looks set to make a successful 595m debut.

Lektra Utopia (R5) has been racing in extremely consistent form and in a race without a stack of early pace, he could quite simply prove too pacy for his rivals.

The 2015 Bold Trease champion Bourbski Fever lines up in the sixth race on the card and will be exiting the five alley over the 715m. She looks set to go around at a very juicy price and I have no doubt the track at Sandown Park suits her get back, run on style of racing. With a shade of luck in running there’s no doubting she will be very hard to hold out.

Xtreme Knocka (R8) has developed into a winning machine with 31 victories and 31 placings from 88 career outings and I think he can do the same again in the FFA, whilst Banjo Bewdy looks a genuine contender in her assignment from box number one (R10).

All in all it looks a good night of greyhound racing so safe travelling and happy punting!