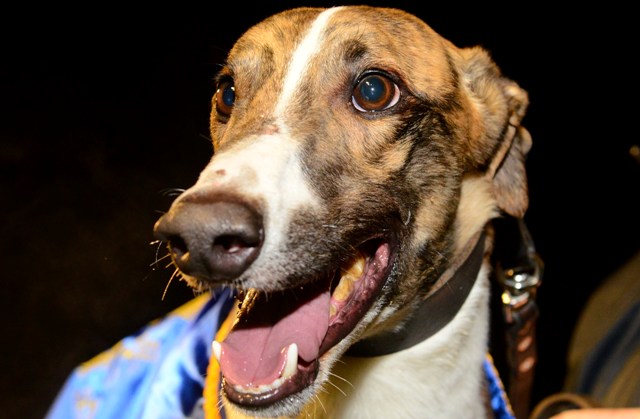 Sandown Preview: As if the $72,500 Group 2 Laurels Final isn’t enough…Fernando is Back!


Twelve races are set down for decision at Sandown Park on Thursday night and despite some of Australia’s best heading further south to contest the Group 1 Hobart Thousand, the program is definitely not lacking any depth with the running of the 2015 Group 2 Laurels (515m) and return of ‘Flying’ Fernando Bale.

The first of the night is set to bounce at 7.07pm but I’ll be opening the punting pocket for the first time in the second event. Sweet Intention showed a nice turn of foot last outing (Replay) once she got into the clear and with a few runs over the longer trip on her side, I’m expecting a very impressive performance.

The $72,500 Group 2 Laurels for the female sprinters comes up as the sixth race of the night and the unbeaten It’s All Talk headlines a tremendous field searching for the $50,000 first prize.

“IT’S ALL TALK has had a sensational start to her career with seven wins from seven starts but she can’t afford to be slightly off her ‘A’ game as the likes of FANTASTIC SKYE and POLIJUICE POTION will be waiting to pounce.”

It’s All Talk has had a sensational start to her career with seven wins from seven starts and the star from the Angela Galea kennel looks to add this feature to her tally. There’s no doubting she has the ability to reel off some flying sections but she can’t afford to be slightly off her ‘A’ game as the likes of Fantastic Skye and Polijuice Potion will be waiting to pounce. All in all it looks like a cracking feature final with plenty of chances, despite the short price for It’s All Talk.

RELATED: SHE’S ALL THE TALK

Australia’s pin-up boy of greyhound racing will step out in race eight from box four. Fernando Bale (pictured) has uncharacteristically missed the start in a two of his past three outings, but as so many champions have done we will be expecting him to bounce back to his incredible best.

In the concluding stages of the card I’ll be keeping an eye on Zipping Simmo after he powered to the line at his 595m debut on Sunday (Replay), and also Duomo Bale, who appears beautifully drawn in the lucky last.

Hopefully I’ve steered you into a few winners so good luck and enjoy what will no doubt be a top class night of metro chasing.

WATCH: Polijuice Potion (6) easily wins her way into Thursday night’s $72,500 Group 2 Laurels Final (515m) at Sandown Park with a brilliant semi-final win after being tangled up at a crucial stage of the race.
< Previous
Next >