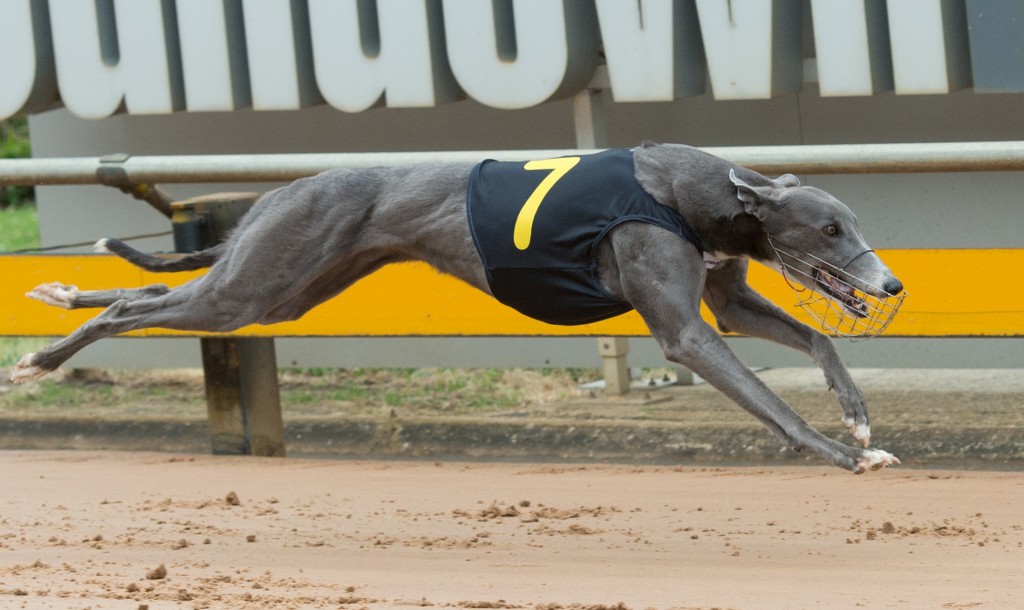 Laurels kick off in Fantastic fashion


Heats of the time honored group 2 Laurels were ran yesterday at Sandown Park.

The country’s best young female greyhounds competed in eight heats with the first four from each advancing to the semi finals.

Fantastic Skye impressed for trainer Kel Greenough when taking out heat 2, she was never headed from box rise and stopped the clock at a slick 29.46 – the fastest heat win.

South Australian youngster She’s A Looper made a impressive Victorian debut as she trounced her rivals by 6 ½ lengths in heat 3.

Polijuice Potion continued her hot run of form, coming from behind to snare heat 5 in 29.75 for team Cockerell.

Angela Galea’s It’s All Talk also continued her super run of form carving out impressive splits of 4.98, 18.69 and 29.56 overall to take out the final heat of the day.

The semi finals will be run this Sunday 13 November with the $72,500 group 2 final to be run next Thursday 17 November.

The box draw for the final will be held on track shortly after completion of the semi finals.