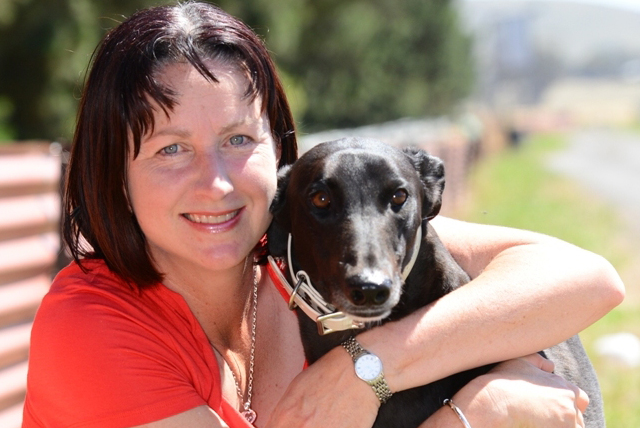 
A twelve race program begins at Sandown Park on Thursday night with a Novice final from heats conducted on Sunday and I’ll be opening the bank with an each way dabble on Jaimandy Hatty after he broke through in smart fashion over the weekend. This greyhound has showed some class over the past month (Replay).

Four heats of the Group 3 Sir John Dillon Memorial (595m) highlight the card and they all look extremely tough races on paper, quite simply oozing class with form from both the Bold Trease and Melbourne Cup finals. My tips for the four heats are Margins in heat one (Race 3), Ryno’s Raider in the second (Race 4), Blazin’ Bomber at his middle distance debut in the third heat (Race 6) whilst in the last heat (Race 7) I’m keen on Texas Titan, who I feel is drawn ideally out in box eight.

‘My tips for the four John Dillon heats are MARGINS in heat one, RYNO’S RAIDER in the second, BLAZIN’ BOMBER at his middle distance debut whilst in the last heat I’m keen on TEXAS TITAN, who I feel is drawn ideally out in box eight.’

Black Illusion (pictured with trainer Angela Langton) drops in class after running third in the Melbourne Cup two starts ago (Replay) and fifth when he was checked when approaching the lead at his last outing in a Ballarat Cup heat (Replay). With what appears a slight drop back in class I’ll be looking for this smart chaser to flex his muscles and prove too good for his rivals in the eighth race of the night.

The last on a classy night of racing comes up at 10.59pm and I’m expecting a big performance from the Jason Thompson trained Invictus Rapid after he strung together some smart provincial runs a few starts back.

All in all it looks a tough night on the punt but for the racing purist it is a fantastic opportunity to watch some of the best do what they do best! Good luck and happy punting folks!

WATCH: Black Illusion (8) was checked at a crucial stage of his Ballarat Cup heat last week.
< Previous
Next >