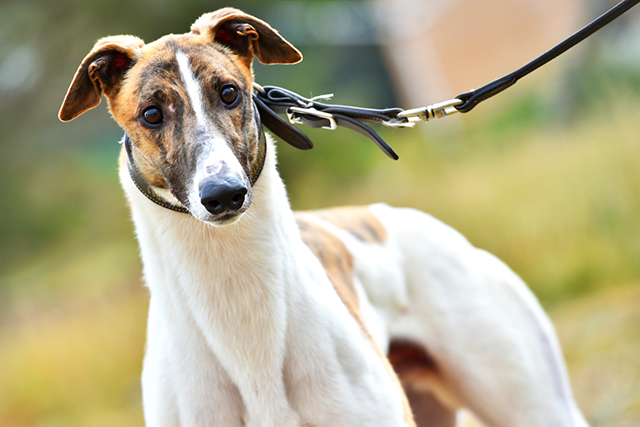 
Undoubtedly the year’s best night of greyhound racing takes centre stage at Sandown Park on Friday night. 64 of the nation’s best sprinters clash in eight incredible heats of the $600,000 TAB Melbourne Cup whilst the best 32 stayers clash in four tip top heats of the Bold Trease over the 715m.

The opening race of the night is set down for decision at 7.08pm with heat one of the TAB Melbourne Cup. I am quietly confident on the chances of Black Illusion after he drew the rails alley, following a luckless third at his last outing (Replay). From the fence draw I’ll be expecting a forward showing with Margins and Benzo Bale the obvious threats.

Absolute Power has drawn perfectly as the See The Dream syndicate endeavour to win their second Melbourne Cup. The fast beginner Kenju Bale should assist Absolute Power in gaining a sweet drag behind the early tempo.

As this sensational night progresses with further heats of the Melbourne Cup and Bold Trease, I turn my attention to race five, heat three of the Cup. Berzerk draws ideally after a superb 29.23 win recently from the draw (Replay) and I’m expecting both he and and Dyna Double One to fight the race out.

‘MYSTIC TWIST is a dour type who has had the perfect preparation for the Bold Trease and I’ll be expecting a massive showing from the bolter.’

All eyes will be on Fernando Bale (pictured) as he sets foot on the sand for potentially the second last time given he qualifies for what could be a massive swansong in the 2015 Melbourne Cup final. Drawn the perfect alley in a race with a clear lack of early pace, the champ looks set to advance to the final of the world’s richest greyhound race.

My best and value bet of the stayers comes up in the final heat of the Group 1 Bold Trease.

Mystic Twist is a dour type who has had the perfect preparation for this event and I’ll be expecting a massive showing from the bolter after she produced a classy second at The Meadows last week (Replay). Dzeko is clearly a massive danger but I believe an each way bet on Mystic Twist is the way to go here.

With a staggering array of depth the curtain is set to close on a breathtaking night of racing at 11.07pm so tune in, or even better get to the track for a history making night of chasing!

Watch: Berzerk (1) should provide stiff competition or Dyna Double One on Friday night based on this slick performance from the red draw.