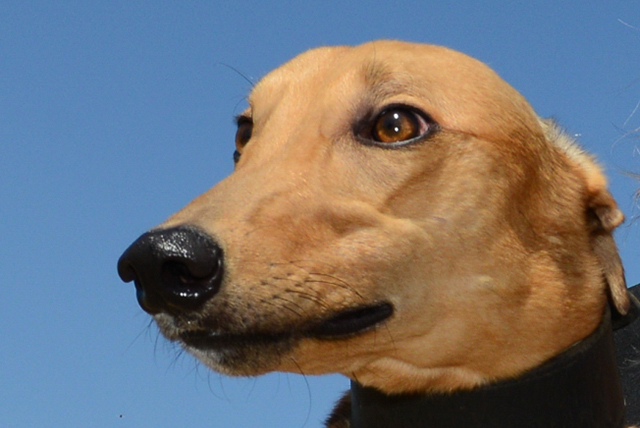 
Four supreme sprinters search for Shootout glory at Sandown Park this Friday night with a support card to match. The first race on this massive program kicks off at 7.08pm.

The babies of greyhound racing contest the rich GRV VBIS Maiden Final to open proceedings and on paper it looks an extremely tough race to sort out. With wide runners drawn toward the inside and the best pace in the race from the outside with He Ain’t Sweet and Utopia, I’ll be hoping they can cross early and fight the race out.

There’s no doubt that despite only being a small field, the run to the first corner could decide the eventual winner of the Group 2 $50,000 winner-take-all Shootout (515m), which is Race 6 on the card at 8:48pm. It’s hard to go past Kayda Shae (pictured) after he was simply outstanding in the Group 1 Topgun where he got within a half length of the flying Fernando Bale. With no genuine pace in the Group 2 Shootout, he appears set to receive a clear run to the first bend which should have him winning the four dog event.

KAYDA SHAE A HEARTBEAT AWAY

Sulzanti holds the key to the race with the inside draw and the ability to run a 5.08 early section, which he produced in his sensational 29.09 victory at the venue (Replay). The Brooke Ennis trained youngster arrives in the Shootout at just his twelfth start and to win the race he will need to retain the rails from Kayda Shae and head to the back straight out in front.

I then think Dyna Double One will have the measure of Brad Hill Billy, as he did in the Topgun. So with all that in mind I’ve settled on Kayda Shae to win the Shootout from Sulzanti!

The easiest way to get involved in greyhound ownership is the Ready 2 Race Auction series held annually at Bendigo’s Lords Raceway. The 2014 edition culminates with a rich $35,500 final including $25,000 to the winner in a race for the eight highest prize money earners to emerge from last year’s sales.

Cut Loose Max appears ideally graded in this event after a last start placing behind Dalgetty in the Geelong Cup (Replay) and a Melbourne Cup prelude victory (Replay) three runs ago. The Geoff Howell trained sprinter will only need to reproduce a similar performance to prove too good in the Ready 2 Race final.

Interestingly, there is a lot of early pace in the race without a great deal of strength, so this should provide a keen battle to the first corner with Cut Loose Max and To The Galo’s speeding over from wide.

The racing is filled with top class sprinters as the final preludes for the Melbourne Cup are also conducted, with the TAB Melbourne Cup heats to follow next Friday night!