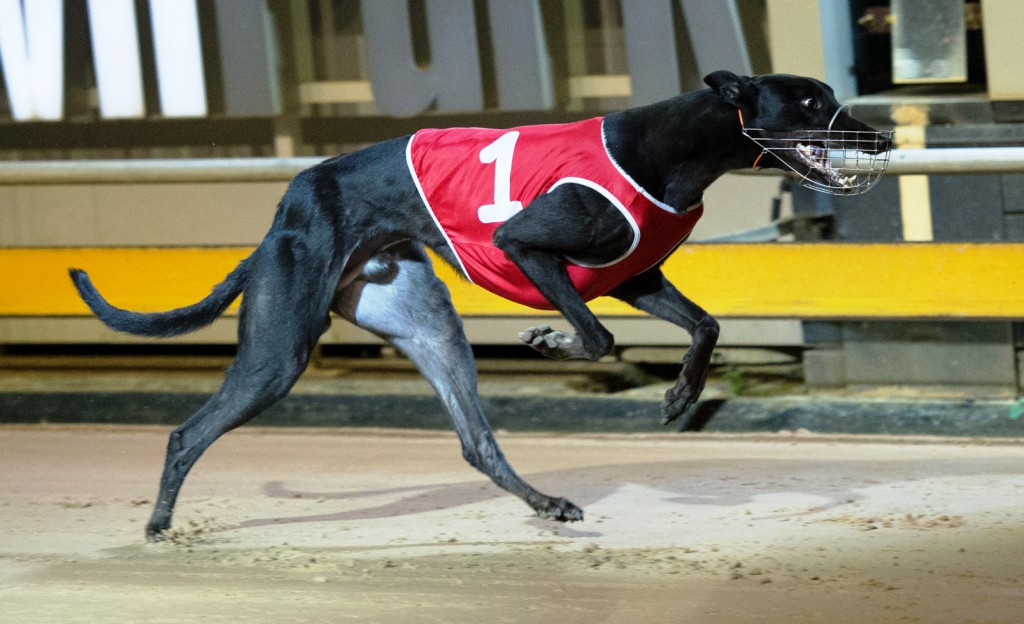 
A brigade of owners, family and friends will be heading to Sandown Park to cheer on Sulzanti in Friday’s Shootout. 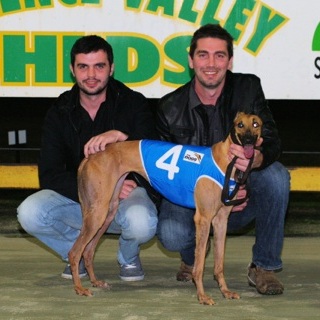 Sulzanti announced himself as a serious threat for the Shootout last month when he set a blistering time of 29.09 in a Prelude of the TAB Melbourne Cup.

Owned by a group of electricians headed by Ben George, the team will be making the trip down from Nundah, which is located just 8km north-east of Brisbane’s CBD.

“There’s about seven or eight of us making the trip down for the race – we’re all nervous, very excited and can’t wait to get to the track,” said George.

“There’s just the four of us in the syndicate – we’re all work mates.”

The syndicate’s journey in greyhound racing started when they purchased a greyhound named Scissor Queen for $5,000, who went on to win 20 of her 31 race starts.

“We bought her for a bit of fun – I had been involved in greyhound racing previously as I used to help my Dad train greyhounds when I was growing up, but for the other guys they were first time owners.”

The group decided to breed with Scissor Queen and amongst her first litter was a young star named Sulzanti.

“I never expected him to be as good as he is now – I was always hopeful that Scissor Queen could produce some nice pups.”

Since his debut on the race track back in July, Sulzanti has matured immensely and is now mixing it with the top echelon in greyhound racing.

“He’s improved a lot over the last couple months, the Ennis team have done so much work to get him where he is now.”

“He’s taken quite a while to mature though it seems as if he’s got a bit of confidence about him now.”

Having tuned into last Thursday’s night live stream of the box draw, George was delighted after Sulzanti drew box one for the four dog spectacular.

“We were all watching the box draw live last week. I was rapt when he was first drawn – I knew Jamie would’ve been keen on box one.”

The anticipation is at fever pitch heading into Friday, and George is optimistic of Sulzanti’s chances.

“I love the format of the race it’s really exciting – I’m already nervous talking about the race now,” laughed George.

“If he can begin well and hold out Kayda Shae I think he’s a big chance to win the race, though I am wary of Dyna Double One.”

The $50,000 winner-take-all Group 2 Shootout will be run at 8.48pm this Friday night, along with the final eight Preludes of the TAB Melbourne Cup.