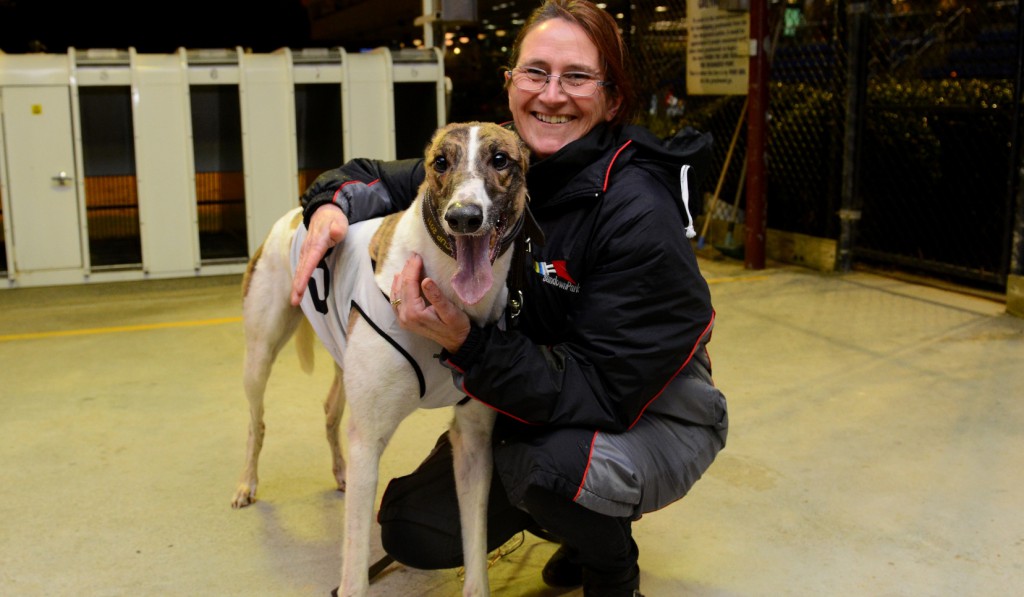 Is Fernando Bale the best ever?


Is Fernando Bale the greatest greyhound of all time? That is question many experts and fans alike are asking after Fernando Bale created history last Friday night in becoming the first greyhound to reach $1m in prize money.

At just 31 months of age – and with just 38 starts under his belt – Fernando Bale has achieved more than any greyhound that has raced before him. Despite weighing in at just 29.5kg, the distinctive white and brindle speedster is a true heavy weight of the sport, drawing massive crowds whenever he graces the track and assembling a record the likes of which we’re unlikely to see again.

Co-trainer Tom Dailly says of the superstar, “he’s just a super dog. His race manners are brilliant and times are amazing. He’s just the complete  package.”

And looking at his race record, it’s a difficult statement to argue with.

After taking three starts to break his maiden status, and boasting just three wins from his first seven starts, Fernando Bale has since been placed in each of his last 31 starts, winning 28 times. His Adelaide Cup win was a record 7th victory at group 1 level, and he is undefeated in 10 group race finals. He’s the only greyhound to have won a group race from all eight boxes, and has won a group final at six different tracks in three different states.

He has started the favourite in 34 of his 38 starts – 26 of which he’s been odds on, including his last 20 starts. His average starting price throughout his career is $1.98, a figure that drops to just $1.57 in group finals.

A staggering 25 of his 31 wins, including nine of his 10 group race wins and 23 of his last 24 victories, have been in the fastest time of the night. His average winning margin is over 5.5 lengths, and he’s won at all 8 tracks he’s raced at.

His dazzling speed from the boxes is matched only by his stunning middle section that has seen him equal or break the first and second splits at Sandown, The Meadows and at Wentworth Park, as well as split and overall records Traralgon and Bendigo. That breathtaking early speed has helped him build his imposing record without the aid of favourable boxes – 16 of his 38 starts have come from boxes 4, 5 or 6, and has been beaten just once from the squeeze boxes.

Not only is Fernando Bale the most dominant greyhound of his generation, he is one of the country’s most popular, regularly trending on Twitter. He has a supporter page on Facebook with over 1000 fans from around Australia, New Zealand, the UK, Ireland, and the United States, as well as Germany, Hungary, Sweden, Finland, India and Pakistan.

The only chink in his armour? The Brooke Ennis trained Margins which has defeated him twice.

Fernando Bale will still only be 32 months of age and in the prime of his career, however his owner Paul Wheeler has indicated that that may be Fernando Bale’s swansong due to the races available and the enormous interest in the champion at stud.

If that’s the case, make sure you’re at Sandown Park on Friday 20 November to bid him farewell – we may never see another like him.

Is Fernando Bale the greatest greyhound of all time? Let us know on our Facebook page, or Tweet us @sandowndogs.