Launching Pad set to BLAST OFF!!


One of greyhound racing’s truly unique events – the Launching Pad – will be back bigger than ever in 2016, with more chances for more people to win more prize money.

Following the success of the inaugural staging of the race as a sweep stakes event, the club has expanded the series to three weeks and increased the number of Entry Forms available to 96.

“We were really pleased with the response to the 2015 Launching Pad, and we think that the changes we’ve made will make for an even more exciting series in 2016,” said Michael Floyd, Sandown Racing and Media Manager.

Following these changes, the 2016 Launching Pad series will carry $460,000 in prize money (up from $271,000 in 2015), with half of all Entry Form holders receiving prize money and at least a third covering the cost of entry – plus potentially much more.

“The prize money is fantastic, and the really great part about this series is that anyone can get involved. We had owners, trainers, racing clubs and associations all purchase Entry Forms last year, and there were Entry Form holders from every state contest the series. The fact that Entry Forms are transferrable means that even if you don’t have a greyhound of your own to contest the series, you can negotiate with someone who has to run on your behalf.”

The Launching Pad is open to greyhounds with 1-6 wins and no more than 30 starts.

Entry Forms will be available from www.sandowngreyhounds.com.au from 9.00am on Tuesday 1 September. Entry Forms are transferrable until Midday 4 March 2016. The heats will be conducted on Thursday 10 March, semi finals on Thursday 17 March and the final on Thursday 24 March. 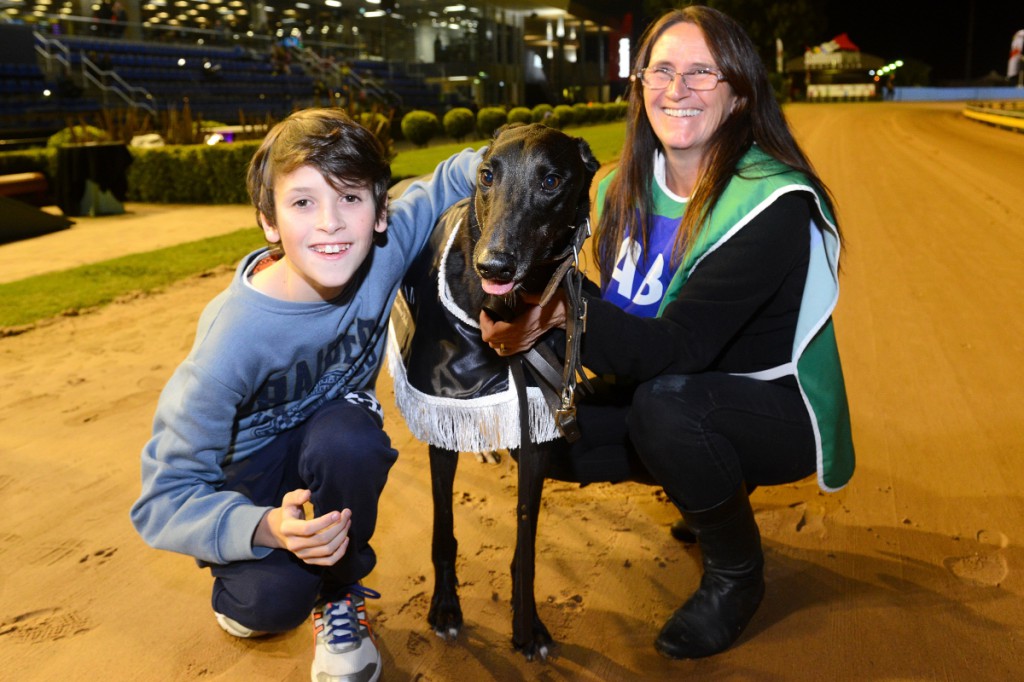