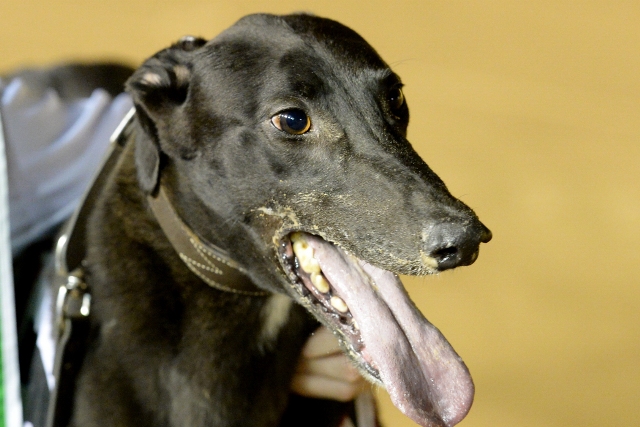 
Sandown Park lights up tonight with a tremendous program of eight heats of the Group 2 ‘Razldazl’ Launching Pad with the final next week worth over $200,000. The series is restricted to youngsters with one to six wins and 30 starts or less. With these restrictions, it is set to be a superb start to the eventual winners career next week.

The unbeaten Allkel To Excel (1) lines up in the first race at 7.08pm from the inside alley.The Kel Greenough prepared sprinter has been flying around the provincial circuits with five wins from five starts including a track record breaking 21.69sec performance at Warrnambool over the 390m. The son of Elite State is making his Sandown Park debut and from the inside box should be leading for a very long way but there’s no doubt the last 50m could pose an issue for the short course rocket.

I think the Sydney-sider drawn box three Wuxi (3) could be a good place bet at worst. Well drawn in the white rug with pace from box one and a wide runner in two, I think the son of Fabregas can repeat some of his strong run home times at Wentworth Park and fill a place with an inside run early.
.


Watch: Allkel To Excel (3) breaks Warrnambool’s 390m track record in just his fourth career start on January 1.
.
The meeting appears to have great depth in all heats and I’m expecting close, keenly competitive racing throughout the night. In the sixth on the program Why Not Wayne (7) lines up at his second staying assignment. At his staying debut last week he ran a gutsy placing and with that experience on his side I think the Wayne Gray prepared chaser can run another cracking race finishing in the placings.
. Watch: Why Not Wayne (4) leads a long way before finishing second at Sandown Park last Thursday night.

.
We then scoot through the card to Race 11 in which I’m very keen on Rumero Reason (1), pictured above. Perfectly drawn from the red box, the moderate beginner should position up in the first four with a lap to go and his strength that had him running a terrific second placing here last week to the recent G1 winner Cosmic Wise should see him winning.
.


Watch: Rumero Reason (6) ran on gamely to finish second behind Cosmic Wise at Sandown last Thursday night.
.
The lack of pace drawn on his outside will assist him in getting to the top four spot early. I think the key to his chances is quite simply holding in front of Jewel Bale (2) in the run to the first bend because if not, he may find himself shuffled back on the fence to near last early.

The last of 12 winds up at 11.00pm and there’s no doubt we will learn a stack with the eight classy heats of the G2 Launching Pad. Good luck and happy punting.
.
.
Related
Michelle’s Speedy Start to New Carerro
Launching Pad Q & A with Michael Floyd
Sandown Park Formguide