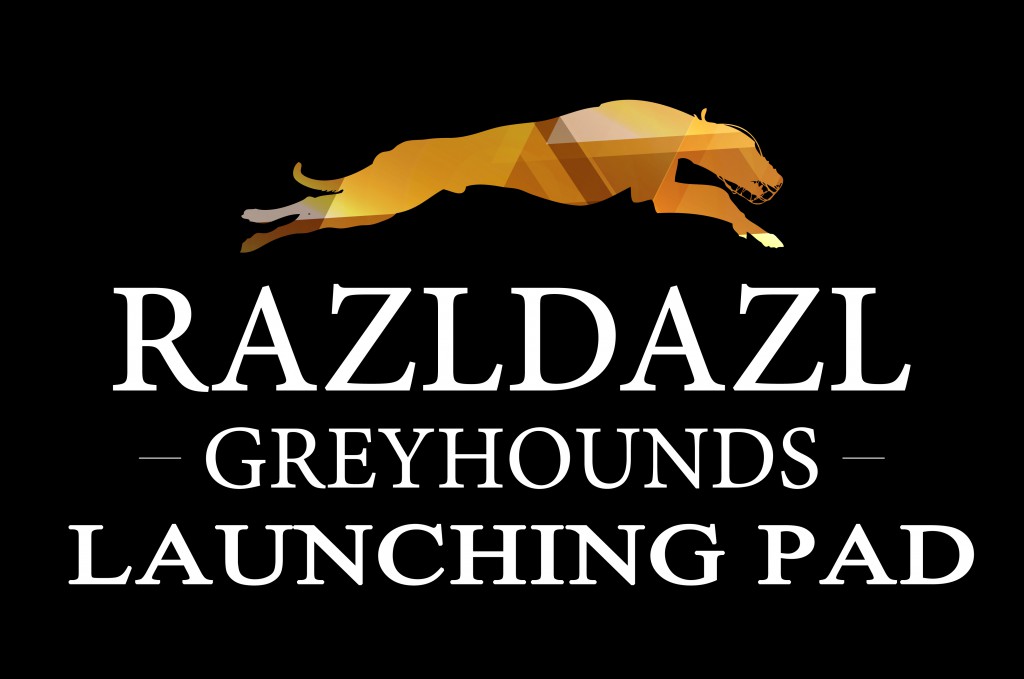 Launching Pad set for blast off!


Greyhounds from across Australia – and around the world – will take centre stage for the heats of the $200,000 Group 2 Razldazl Launching Pad at Sandown Park this Thursday night.

Chasers from New South Wales, South Australia, Western Australia and Tasmania will join the best young chaser in Victoria in vying for a berth in the one of the most anticipated greyhound races of 2015.

In addition to the outstanding local talent – which has combined to win over $1m in prize money despite greyhounds being limited to 1-6 wins – greyhounds from Ireland and the United States will also face the starter.

Razldazl Pacino, bred by race sponsor Dolores Ruth of Razldazl Greyhounds in Ireland and trained by Kel Greenough in Pearcedale, ran a solid second over 595m at Sandown Park last Thursday and will switch back to the sprint distance this week. Former American chaser Cuervo Shot (pictured, right) was an impressive winner at his Australian debut on Sunday for Robert Britton and American owner David Strong.

Three greyhounds enter the series undefeated. Allkel To Excel boasts the Warrnambool 390m track record among his five wins (four of which in the best time of the night), while Kayda Shae franked his excellent provincial form with a bets of night 29.27 run at his Sandown Park debut last Thursday. The versatile Porrentruy rounds out the undefeated triumvirate, having recorded the unique distinction of recording a win over each distance at the Meadows in his first three starts.

Restricted to greyhounds with 1-6 wins and fewer than 30 starts, the Razdazl Launching Pad is truly unique in Australian greyhound racing in that each entrant paid a $2000 entry fee to participate in the race. Click here to learn more about the race concept.

The heats of the Razldazl Launching Pad will be run on Thursday 26 March with the $200,000 final to be run the following Thursday, coinciding with the club’s annual Easter Fun Kids Night.

The first of 12 races on Thursday night kicks off at 7.08pm, click here for your free Watchdog form guide. Entry is free.