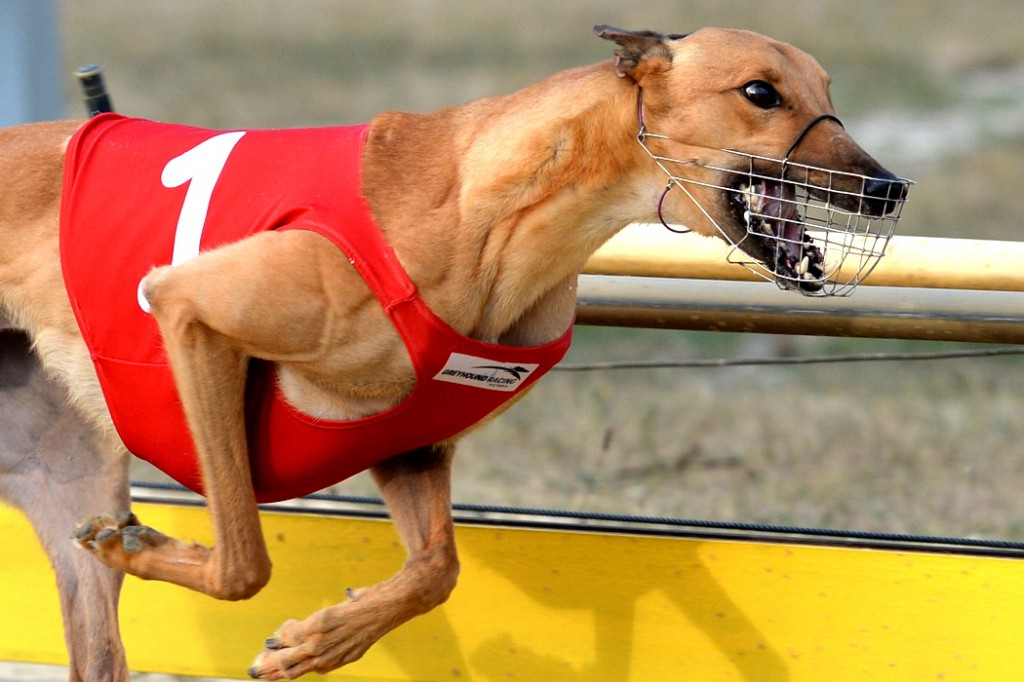 
Sandown Park’s Thursday night program begins with a solid Grade 7 over 515m. The Kel Greenough prepared Yadi (1), pictured, is expected to run a very short favourite and win. Well drawn for the rails alley, the odds on favourite should lead and salute from the ideal box draw. At the short price he may be best played as the start of an all up.

The second of the night looks a terrific clash between two highly promising sprinters from completely different form lines. The recent Warrnambool maiden final winner Kayda Shae (2) lines up at his metropolitan debut stepping up quickly in class. The Kelly Bravo prepared youngster showed a tip top turn of early pace once he hit the ground to win in 25.13 over the 450m trip, which is a red hot run.


Watch: Kayda Shae (5) explodes after about the first 20m at Warrnambool last start.
.

Avondale Al (3) is the other who can real off some dashing times. With some unheard of runs around Gosford late last year including a phenomenal 29.14 and the now Kel Greenough trained son of Mogambo should be extremely hard to beat if he can return to his best.

Once again it’s great to see some staying races on the card again. The first of two heats for the stayers we see Slipaway Mavis (2) return after a luckless run last week. I once again think she is terrific value as a place bet and could trouble the scorers with a shade of early luck. Her run here last week from the three alley was completely luckless and meeting a similar field I think she can be extremely competitive with some clear running early.
.

With some top racing throughout the night including the GOTBA CUP worth $23,000 to the winner if GOBIS qualified, the punting shall be tough. I think if we can keep the pocket full until race 10, we could be walking away very happy. The perfectly drawn Dynamo’s Gift has been in very good form and loves to take a step to the right in the early part of his races.

With the speed and class factor drawn four (Armed And Ready), I expect Dynamo’s Gift to trail the speed and finish hard late. His last start Meadows win looked very good getting to the outside at the first bend from box three.
.

Watch: Dynamo’s Gift (3) scored an eye-catching win at The Meadows on Saturday night.
.

At around $10, he seems the perfect each way bet and will end up my best for the program. The lucky last of 12 set down for 10.58pm, it’s good luck and happy punting!
.
.
Sandown Formguide: Click Here