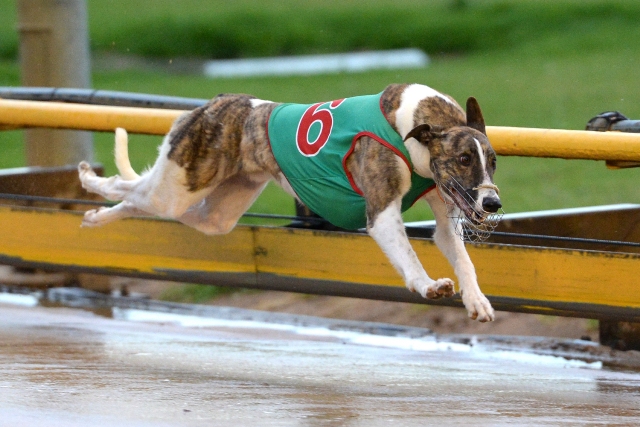 Ikaku Among Specials on Tricky Night at Sandown


Thursday night metropolitan greyhound racing at Sandown Park looks a smart card on paper with plenty of young talent coming through the GOTBA heats. The rich prize money and Super GOBIS on the final the following week has ensured some top quality heats.

Race 4 on the program is for the stayers over the 715m. The consistent Slipaway Mavis (3) has been in terrific form and her placing to Tears Siam last week was solid to say the least.

From the suitable draw down near the rail, Slipaway Mavis looks a genuine chance to be filling a place at an expected price of around $4.00 fixed.

Race 5 on the card looks one of the strongest for the night. The recent Group 1 Australian Cup finalist Recruitment (2) is much better drawn for his Sandown Park debut.
.


Watch: Recruitment (6) felt the wrath of Luca Neveelk on first turn in the Australian Cup.
.

He is a smashing railer and with a little speed expected from his inside with Fleetwood Zac (1) he is should be getting an ideal run beside him with his midrace pace and strength carrying him home to victory.

The extremely strong Ikaku Bale (pictured top) lines up in a very winnable Grade 4 and at 9.12pm, race 7. He possesses a tip top finish with his last start win bringing up a 10.50’s run home time.

There’s no doubt he will be needing some luck in running but with that going his way he will be challenging.

With some keenly contested racing programmed it looks a good card with plenty of youngsters coming to the bright lights of Sandown Park. Hopefully we can steer home some decent profits on what looks a tricky night for the punters. With the last of 12 at 10.58, It’s good luck and happy punting!
.
Sandown Formguide: Click Here
.
TAB Odds: Click Here